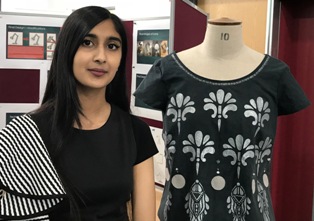 Juwayriyyah Salim with her entry 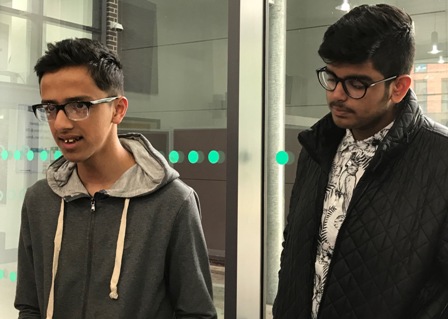